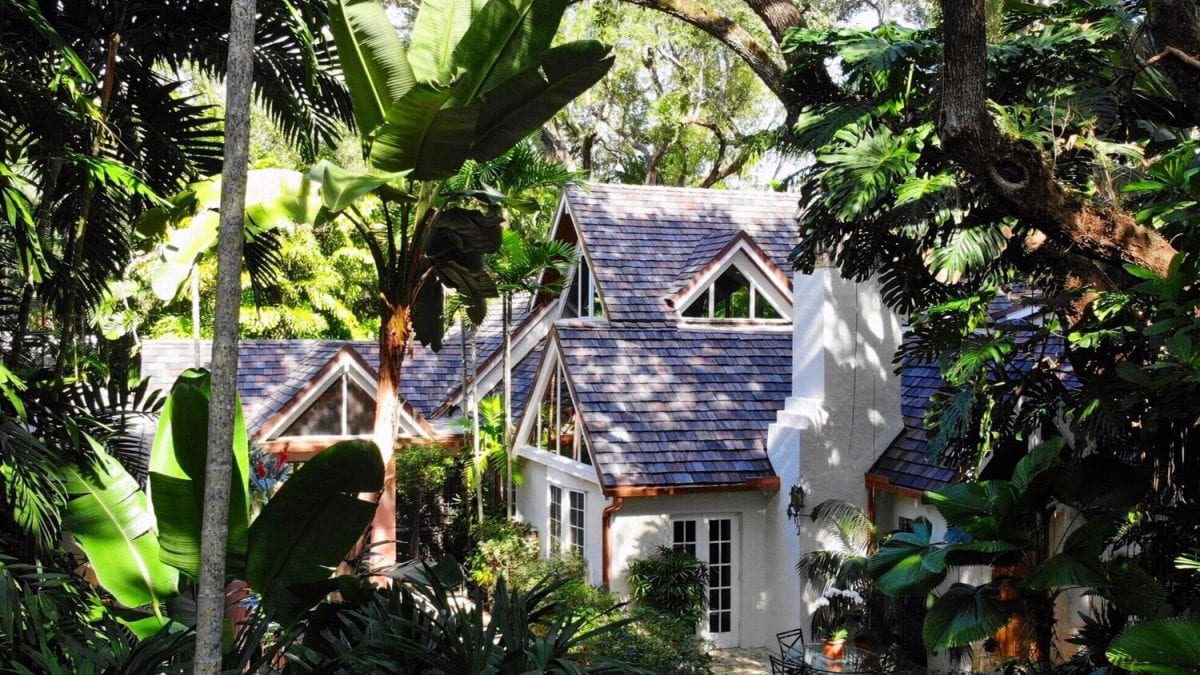 In the middle of the bustling latin city of Miami is a mysterious story book home with magical landscaping.

International Roofing was honored to be working on the home of Laurence and Behna Gardner after they were left with a mess from a previous contractor. See what the family has to say and a gallery of the transformation.

“International Roofing rescued us this past November and did an outstanding job completing our roof. My husband and I have a very complicated two story home in Miami with a multitude of steep gables. The roof was originally covered by wood cedar shakes but was damaged by Hurricane Irma and needed to be completely redone. We chose Brava Roof Shakes which are synthetic but look more beautiful than real wood and are fireproof, lightweight and warrantied for 50 years. We had a difficult time finding a roofer in Miami willing to take on the project. The company we hired first ((before we found International) promised us the world but did a terrible job. They removed the original shakes and installed the underlayments but did everything one is warned about when it comes to hiring a roofer. They didn’t take care of our property, ruined our landscaping, were almost always late and complaining about the steepness and height, rarely showed up more than 3 or 4 days a week, did not have proper safety equipment, rarely cleaned up, had nails coming through our ceilings, kept trying to add price increases which were totally unwarranted and in the end had no idea how to install the shakes. They claimed it was impossible to use screws as the Brava shakes manual called for and tried to install them with small nails instead. They left us waiting for six weeks with the shakes stacked in our driveway unable to find anyone who could install the shakes properly. It was a complete nightmare.

Luckily, we then found International Roofing which is a family run company located in Ft. Myers, Florida willing to drive to Miami with one of their crews to install the shakes. The minute we met them, we knew that they would do a great job. They were everything the Miami company wasn’t. They were forthright, honest, reliable, extremely knowledgeable and as competent as anyone could be. They gave us a date and timetable and stuck to it without fail. Their crew couldn’t have been better and were not just capable but cared about the job they were doing and worked long hard hours making sure everything was perfect. They cleaned up each and every day and fixed all the things that the other company had done wrong. And they did in fact install the shakes with screws which was harder but far superior to nails. We would watch them work in awe. In addition, their price was extremely reasonable. Marcelino Vargas, the company owner, was there every single day overseeing every detail and Lorena Vargas, his daughter, handled the paperwork and permits and was equally responsible and capable. I don’t have a single reservation about giving International the highest recommendation possible and feel 100% certain that you will be as happy as we are if you hire them to do your roofing project.” 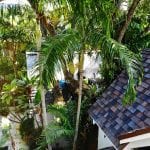 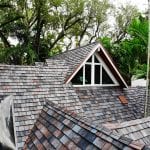 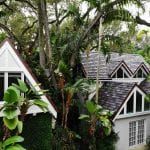 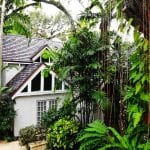 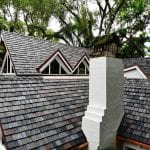 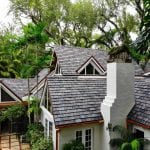 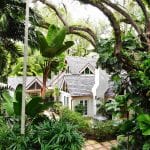 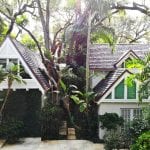 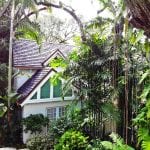 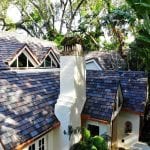 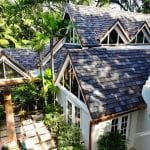 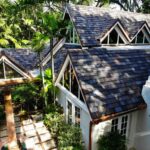 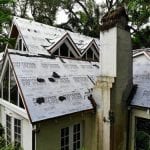 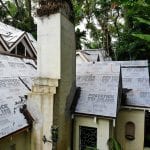 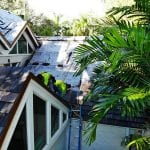 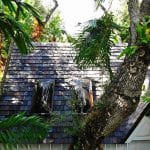 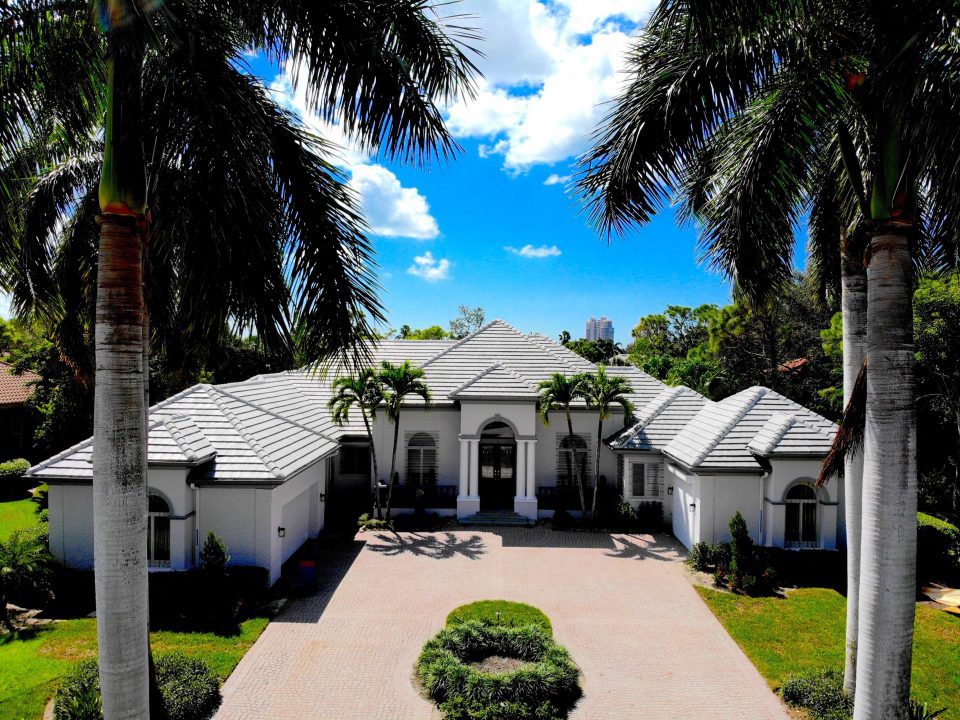 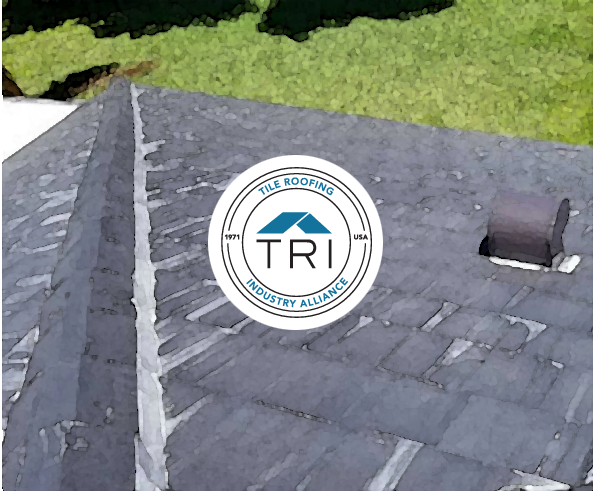 What is Efflorescence and why does it happen? 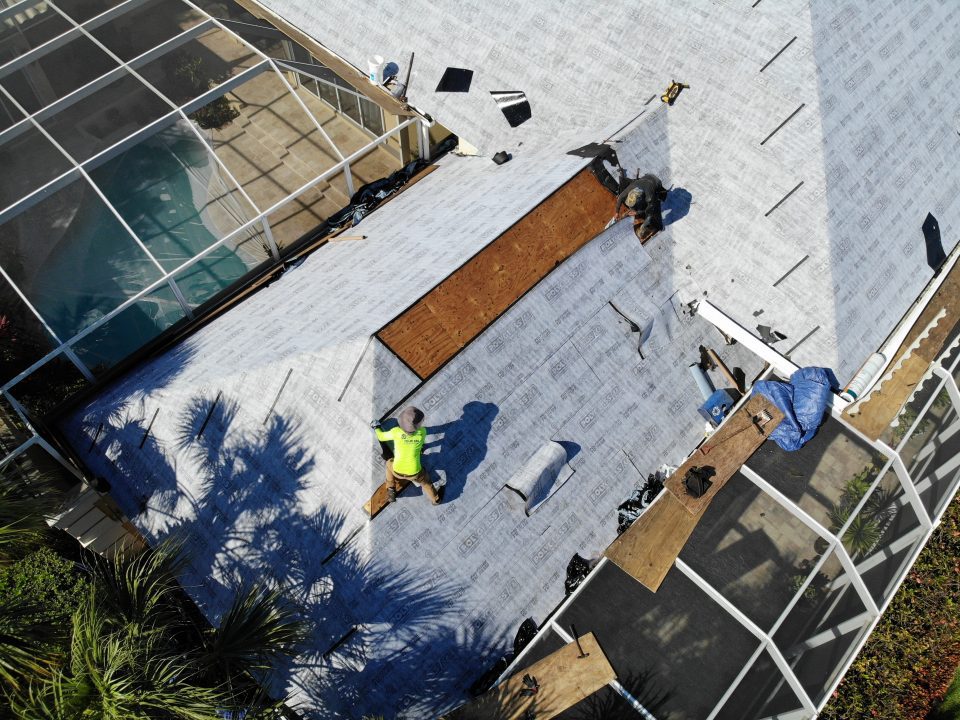 Coming back to Florida? Prep your home for winter fun!